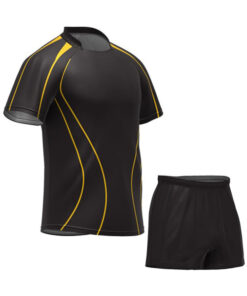 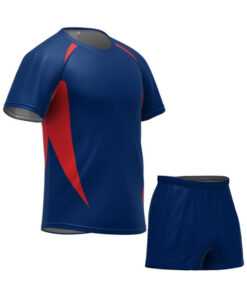 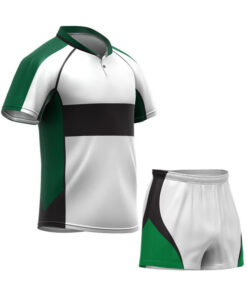 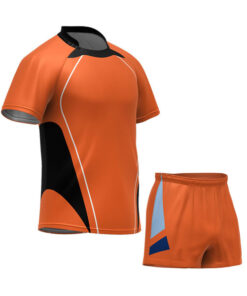 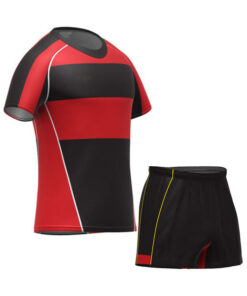 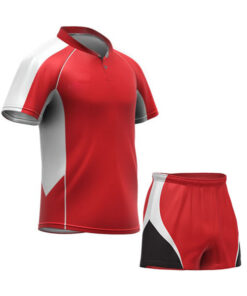 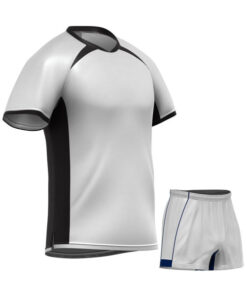 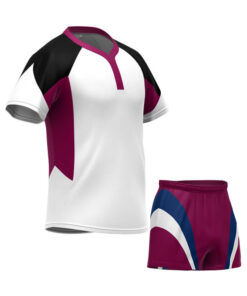 What is a rugby uniform called?

A rugby shirt, otherwise called a rugby pullover, is worn by players of rugby association or rugby association. It normally has short sleeves, however long sleeves are normal too. Generally, rugby shirts have had a secured opening at the top, in a comparable style to polo shirts however with a stiffer neckline.

What does a rugby uniform consist of?

The players are needed to wear a rugby shirt (jersey), spikes also known as “boots”, and rugby shorts. Rugby shorts are made of thick cotton. There is basically no defensive stuff worn. Most players decide to wear a mouthguard and some choose a scrum cap, slim shoulder braces, and shin protectors.

Why are rugby shirts so tight?

Rugby players wear tight shirts to make it harder for rival players to handle them effectively. Protectors are less ready to snatch a fistful of material in the tackle or to pull the shirt in reverse during a pursuit. Check out our sublimation jersey, and sublimation baseball jerseys.

Why are rugby jerseys striped?