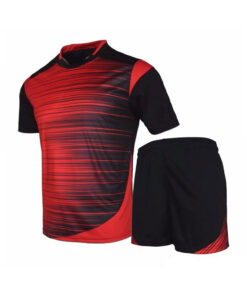 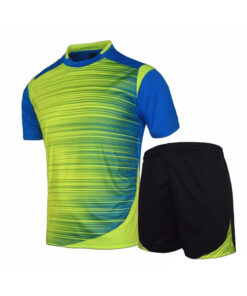 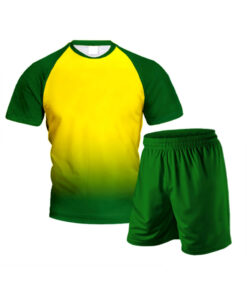 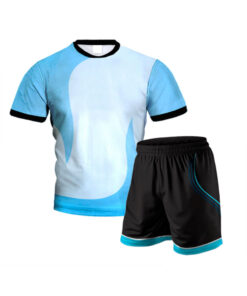 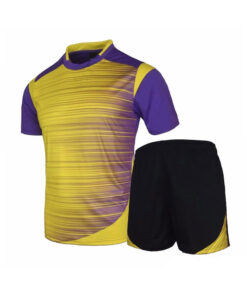 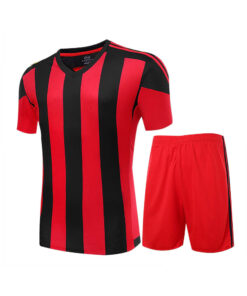 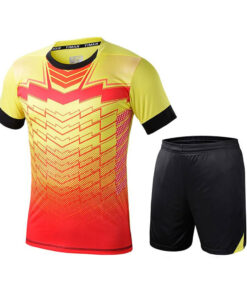 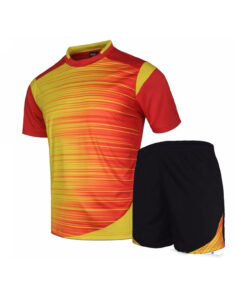 Is there a specific uniform for volleyball?

The volleyball uniform comprises a top and base or at some point a one-piece. Every player is likewise relegated a number, which can’t be rehashed inside a solitary group, and should be shown on the upper front and back of the uniform. While most players in the group are to wear a similar uniform, the libero is the exemption.

Why do volleyball players have one different jersey?

The libero is made to wear an alternate hued shirt so the officials can detect them effectively and uphold the principles of that position. Libero’s likewise don’t substitute similarly to the remainder of the group, with no less than one point being played between a libber leaving the court and their substitution coming on.

Is there a volleyball uniform yes or no?

Yes, there is a volleyball uniform that you can find at Saitama Sportswear. Check our Sublimation Jersey, and custom soccer uniform.

Why do volleyball players wear spandex?

As a matter of first importance, the primary explanation spandex shorts are utilized today is the mind-blowing scope of movement it gives. Spandex is a light, non-nosy material that permits you to move your appendages as fast as though you weren’t tightened by clothing. Volleyball as a game quality your scope of movement a great deal